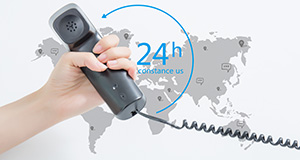 How to recycle the "nowhere to put" waste plastic?

How valuable is the waste plastic? A professor at Washington university in st. Louis once said that if anyone could collect and recycle all the discarded plastic on the earth, the richest man in the world would be him. While the professor's calculations are unrealistic, they tell us vividly that recycling and recycling plastic waste is an attractive proposition.

Admittedly, no one wants to be surrounded by plastic waste in their homes, but where to go with "nowhere to live" plastic waste, and how to manage and use plastic, has become a major global issue. The current secretary general of plastic recycling branch of China synthetic resin association Shared his observations and Suggestions on plastic waste management. She believes that building a complete recycling and recycling system of waste plastics is the ultimate export to solve China's plastic pollution, although it is very difficult.

Before China banned the import of "foreign garbage", the plastic recycling industry mostly used waste plastics imported from abroad as raw materials, after cleaning, slicing and pelleting, as raw materials for textile industry and other industries, which contributed to the growth and development of China's recycled plastics industry. Although China's recycling of waste plastic meets the environmental needs of "turning waste into treasure" and solves the shortage of raw materials in the course of China's economic development, it also bears the serious cost of environmental pollution due to improper disposal.Due to the urgent need to protect the environment, the Chinese government is determined to step up environmental protection supervision from 2017, crack down on non-standard enterprises and ban the import of waste plastics. The policy change not only stirred up the global waste plastic trading system, but also made China's waste plastic recycling industry facing reshuffle and remodeling.

Due to the lack of a good garbage classification system in China, low plastic waste is left unmanaged and can only be sent to landfill or incineration. The recycling rate of waste plastic is very low. Although there are recycling departments, the classified recycling of waste is basically supported by waste collectors, most of whom are older and young people are reluctant to engage in these informal jobs. Waste plastic processing industry due to low technical threshold, most of the family small workshop type enterprises, no environmental protection investment and taxes, resulting in serious environmental problems. With the strengthening of environmental protection and standardized management, many recycling and recycling enterprises close down and move, and home-based enterprises are gradually eliminated. China's ban on the import of "foreign waste" will in the long run stimulate local waste recycling systems in developed countries and reshape China's recycling industry. 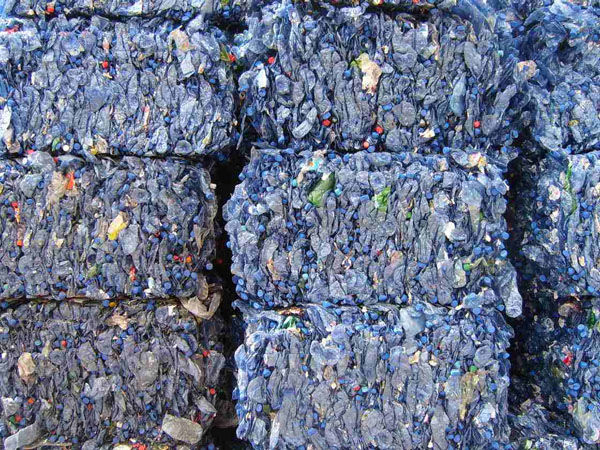 Plastic pollution mainly refers to disposable plastics, such as plastic straws, tape and plastic bags. Because of its scattered distribution and low recycling value, it can only be sent to landfill or incineration in many cases. While some people are looking for alternatives to plastic and inventing "cures" for the plastic crisis such as biodegradable plastic, the results are not good because some "invisible" effects are ignored. A recent study by the international Marine waste research unit at the university of Plymouth found that three buried biodegradable plastic bags are not only not degraded, but can be used to store a lot of debris. Once again, "biodegradable" is a marketing gimmick, not a way to reduce environmental pollution. So-called biodegradable plastics do not automatically degrade or disappear in nature. They do so at high temperatures, such as industrial compost, and must be separated from ordinary plastics. Biodegradable plastics break down into microplastics in the soil. Once biodegradable plastic flows into the natural environment, it will also bring serious harm.

As for the search for plastic alternatives, the secretary-general believes this is not currently feasible. "It's hard to find a cheaper, more convenient, more efficient alternative to plastic, and it's not necessarily worse than paper in terms of carbon emissions and environmental protection. It's even better than paper, according to some studies. "So, what's the solution? She advocates starting from the logic of circular economy to find a way. She said to reduce plastic pollution, first of all, use as little as possible, can not use; The second is reuse, which is to use again and again, and the last is the recycle, which is to reuse, to use fresh material." Just because plastic is recyclable doesn't mean it can be used indefinitely. We should still cut out the disposable plastic first and then add the recycled plastic. "For the development of domestic waste plastic recycling and recycling industry, she believes that it is essential to establish a complete waste plastic recycling and recycling system.

At the core of the eu plastics strategy is EPR, which defines the responsibilities of all parties from a legal perspective. Producers should pay for the costs of back-end recycling. In Germany, for every plastic produced, the producer has to pay for recycling a ton of plastic to a special recycling enterprise, which will recycle waste plastic. In Germany, epr actually establishes a business model from a business perspective, rather than relying on the government to solve the pollution problem.

If you need one to be possible the long-term cooperation and the trust work team, then please contact with us, we anticipated that you come the electricity, thanks!